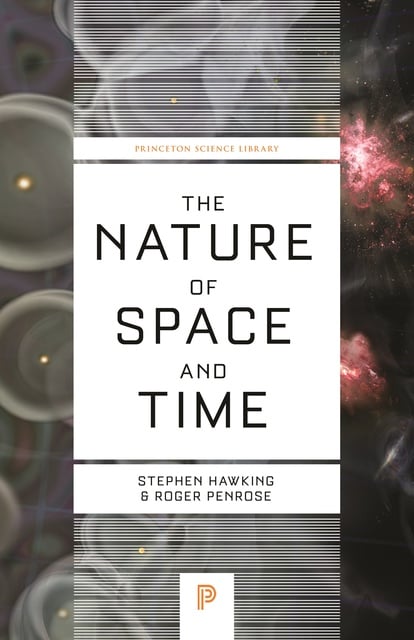 Einstein said that the most incomprehensible thing about the universe is that it is comprehensible. But was he right? Can the quantum theory of fields and Einstein's general theory of relativity, the two most accurate and successful theories in all of physics, be united into a single quantum theory of gravity? Can quantum and cosmos ever be combined? In The Nature of Space and Time, two of the world’s most famous physicists—Stephen Hawking (A Brief History of Time) and Roger Penrose (The Road to Reality)—debate these questions.

The authors outline how their positions have further diverged on a number of key issues, including the spatial geometry of the universe, inflationary versus cyclic theories of the cosmos, and the black-hole information-loss paradox. Though much progress has been made, Hawking and Penrose stress that physicists still have further to go in their quest for a quantum theory of gravity.