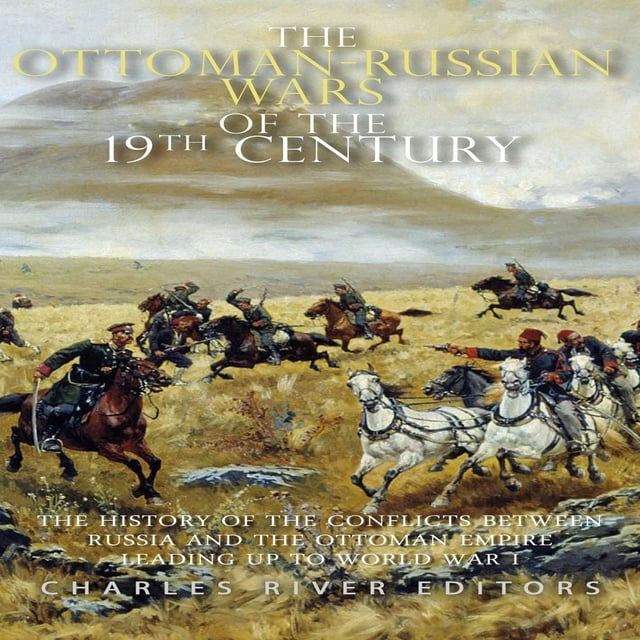 The Ottoman-Russian Wars of the 19th Century: The History of the Conflicts Between Russia and the Ottoman Empire Leading Up to World War I

The Ottoman-Russian Wars of the 19th Century: The History of the Conflicts Between Russia and the Ottoman Empire Leading Up to World War I

In the wake of taking Constantinople, the Ottoman Empire would spend the next few centuries expanding its size, power, and influence, bumping up against Eastern Europe and becoming one of the world’s most important geopolitical players. It was a rise that would not truly start to wane until the 19th century, and in the centuries before the decline of the “sick man of Europe,” the Ottomans frequently tried to push further into Europe.

Some of those forays were memorably countered by Western Europeans and the Holy League, but the Ottomans’ most frequent foe was the Russian Empire, which opposed them for both geopolitical and religious reasons. From negotiations to battles, the two sides jockeyed for position over the course of hundreds of years, and the start of the fighting may have represented the Ottomans’ best chance to conquer Moscow and change the course of history.

By the 19th century, the tsar was notoriously referring to the Ottoman Empire as the “sick man of Europe,” and by the start of World War I, the Ottoman Empire was often described as a dwindling power, mired by administrative corruption, using inferior technology, and plagued by poor leadership. The general idea is that the Ottoman Empire was “lagging behind,” likely coming from the clear stagnation of the empire between 1683 and 1826. Yet it can be argued that this portrayal is often misleading and fails to give a fuller picture of the state of the Ottoman Empire. The fact that the other existing multicultural empire, the Austro-Hungarian Empire, also did not survive World War I should put into question this “accepted narrative.” 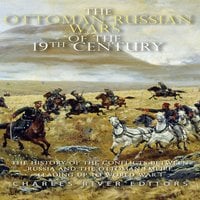