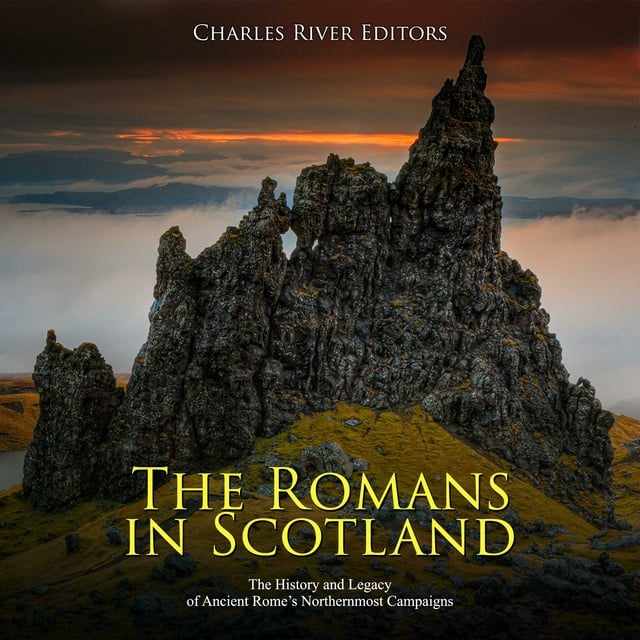 The Romans in Scotland: The History and Legacy of Ancient Rome’s Northernmost Campaigns

The Romans in Scotland: The History and Legacy of Ancient Rome’s Northernmost Campaigns

Shortly after Emperor Hadrian came to power in the early 2nd century CE, he decided to seal off Scotland from Roman Britain with an ambitious wall stretching from sea to sea. To accomplish this, the wall had to be built from the mouth of the River Tyne – where Newcastle stands today – 80 Roman miles (76 miles or 122 kilometers) west to Bowness-on-Solway. The sheer scale of the job still impresses people today, and Hadrian’s Wall has the advantage of being systematically studied and partially restored.

Of course, the masterful architecture of the wall belied the fact that it was built for defense, because Scotland (known as Caledonia to the Romans) was never fully conquered or incorporated into the Roman Empire, a fact that many modern Scots remain quite proud of today. While the Romans made several efforts to subdue Scotland, it is not entirely clear whether their failure to complete the subjugation of the northern part of the British Isles was due to the ferocity of the Caledonian/Pictish tribesmen or whether the Romans simply came to the conclusion that the region had far too little to offer in the way of resources (either minerals, metals, or slaves) to warrant repeated major campaigns. Scotland in the 1st century CE had no settlements of any size, so profitable trade was not easy to establish, and so, did not offer any major motivation for military conquest. A further disincentive to any Roman general looking to achieve a decisive or speedy military victory was the terrain. Unlike much of England which, although forested, was relatively flat and so allowed for roads to be built, Scotland was both wooded and mountainous. The lack of settlement centers also made it difficult for the Romans to operate as they had done throughout much of the rest of Europe (including southern Britain). Their tactics normally involved occupying the major population centers, fortifying them, and then Romanizing them. 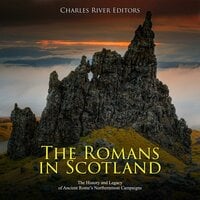