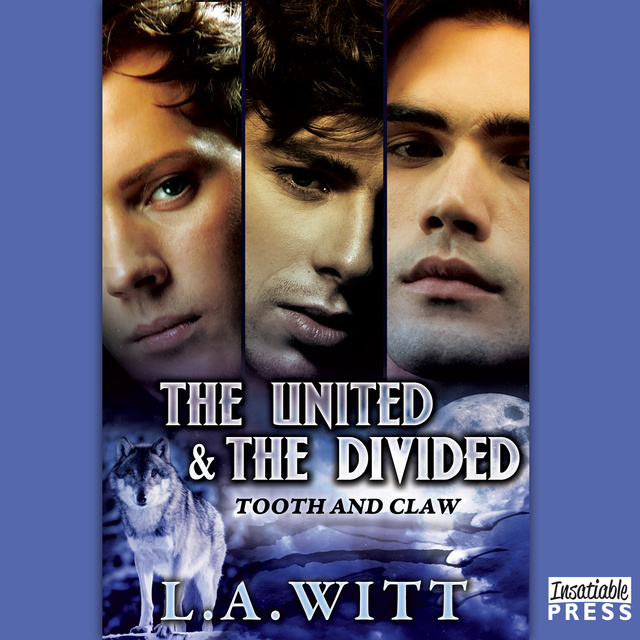 The United and the Divided

The United and the Divided

Where do you run when there's nowhere left to go? Tooth & Claw, Book 3. Levi, Darius and Ian are on the run, but Levi’s wolf clan is the least of their problems. Levi’s now part vampire. Darius, a vampire for the last half century, is now part wolf. They have to feed on blood, but a bite will turn a human to a wolf. They’re left with only one option: find a group of wolves to live amongst…which is a challenge when the wolves want them dead. Finally, on a remote island off the coast of Alaska, they find a small community willing to let them stay, at least for the time being. The decision isn’t unanimous, though. Some are willing to destroy their own village to see them gone, and only at great risk do the three convince the townsfolk to lay down their Molotov cocktails. Yet just as the trio begins to trust they’ve at last found peace, one of the clan Elders learns that the island wolves are harboring them. And he’s going to make sure Levi, Darius and Ian fry under the deadly Alaskan sun. Warning: Contains a vampire and two vampire-wolves who are seriously over all this running around stuff. Also lots of bullets and fur flying, but you’d better believe the boys still find time to burn up the sheets. 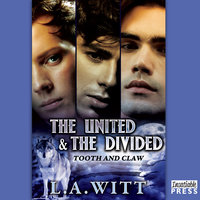