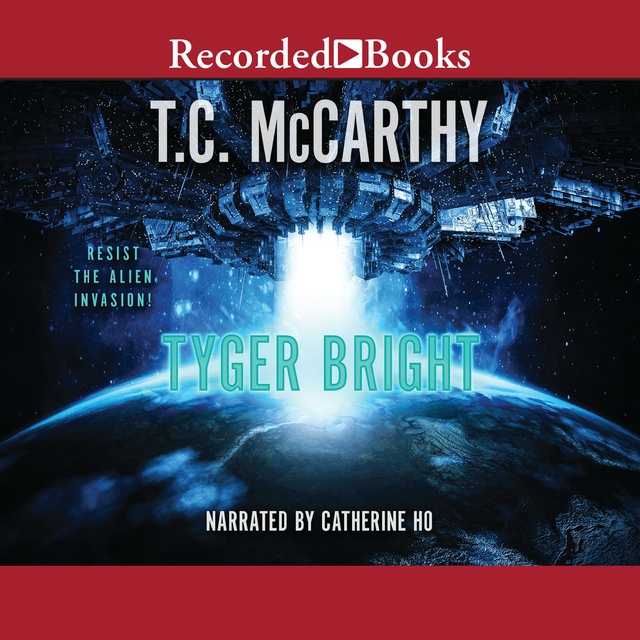 San Kyarr is a noviate within a secretive holy order tasked by Fleet to infiltrate the home world of mankind’s most dangerous enemy: the Sommen. If caught, her
mission could bring war to Earth—long before its forces are ready.

When a competing faction within Fleet learns of the clandestine assignment and sends her own brother to destroy her, San is set on a journey toward
destinies far greater than she ever imagined. As she evolves into a mysterious woman with the powers to send and receive quantum messages, she achieves
humanity’s most unattainable dream of instantaneous interstellar communication. 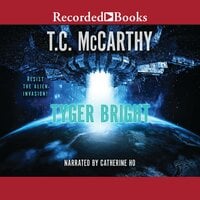