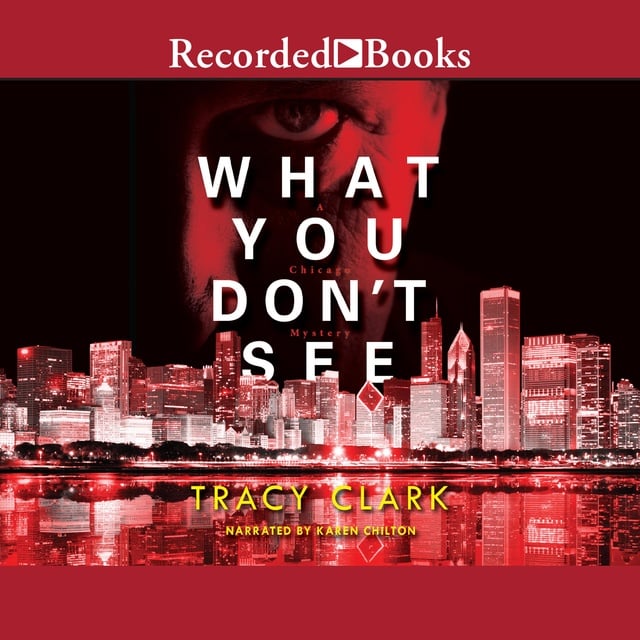 What You Don't See

What You Don't See

Former cop Cass Raines knows the streets of Chicago all too well. Now she’s a private investigator and
getting an exclusive glimpse into how the other half lives—and how they die …

Wealth. Power. Celebrity. Vonda Allen’s glossy vanity magazine has taken the Windy City by storm, and she’s well
on her way to building a one-woman media empire. Everybody adores her. Except the people who work for her. And
the person who’s sending her flowers with death threats …

As Vonda’s bodyguard, off-duty cop Ben Mickerson knows he could use some back-up—and no one fits the bill
better than his ex-partner on the police force, Cass Raines. Now a full-time private eye, Cass is reluctant to take the
job. She isn’t keen on playing babysitter to a celebrity who’s rumored to be a heartless diva. But as a favor to Ben, she
signs on. But when Vonda refuses to say why someone might be after her, and two of her staff turn up dead, Ben and
Cass must battle an unknown assailant bent on getting to the great lady herself, before someone else dies.

Cass finds out the hard way just how persistent a threat they face during the first stop on Vonda’s book tour. As
fans clamor for her autograph, things take an ugly turn when a mysterious fan shows up with flowers and slashes Ben
with a knife. While her ex-partner’s life hangs in the balance, Cass is left to find out what secrets Vonda is keeping, who
might want her dead, and how she can bring Ben’s attacker to justice before enemies in the Chicago Police Department
try to stop her in her tracks … 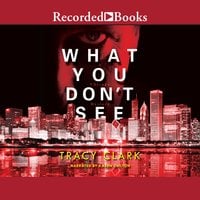