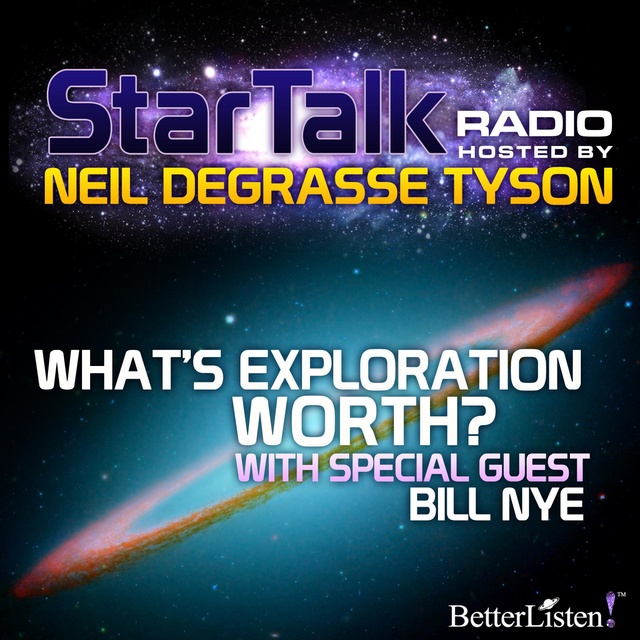 What price do we put on knowledge? How does it profit a man if he learns about the universe, but goes to bed hungry? When the economy takes a downturn, should we still go up into space? NASA missions aren’t cheap—sending astronauts into low Earth orbit or to the Moon, sending robotic spacecraft to explore the planets, and launching telescopes into space can cost millions or even billions of dollars. Lou Friedman, director of the Planetary Society, argues that even when the dollar is dear, the quest to explore our universe is priceless. 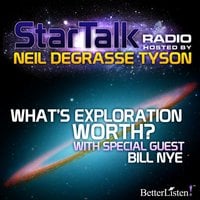