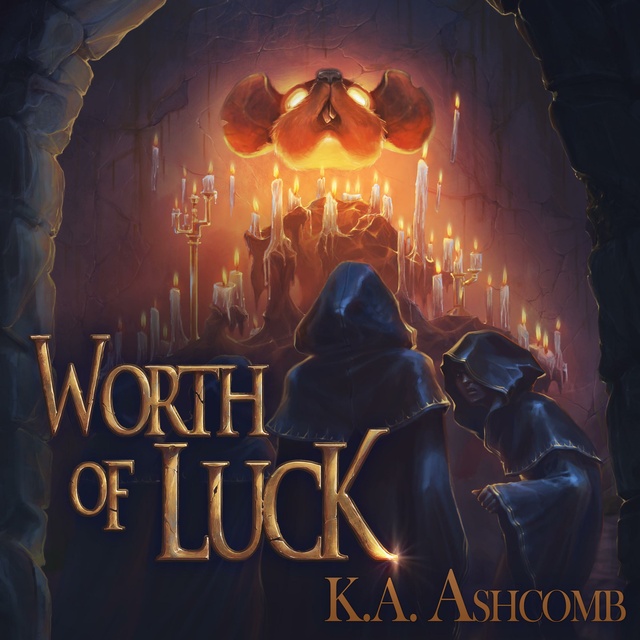 A twisted tale of luck and greed! Greed that makes any god blush. Then again, according to the gods, humans are nothing but their playthings, and what luck gets them is nothing but misery.

Edbert Pollock battles to save his bookshop, asking help from the gods, but they have a way of screwing up even the well-thought-out plans. Not only his but the entire kingdom's. It might be better if he skipped tonight's secret ritual, but the goat's head has to work.

Harriet Stowe, the Prime Minister, does everything in her power to stay ahead of all the secret societies in the kingdom working against her. She is even willing to kidnap the Rabbit god of luck. But the avalanche Edbert Pollock starts might be too much even for her to handle.

Sigourney Perri, a spy, is going to have a nervous breakdown and soon. She has not only lost her friend but started to hallucinate several feet tall rabbit who insists on her to help.

Worth of Luck is a wry, action-packed, humorous fantasy novel set in Leporidae Lop. It is a satire of politics, friendship, and injustice. May contain carrots. 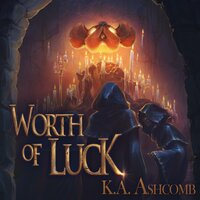