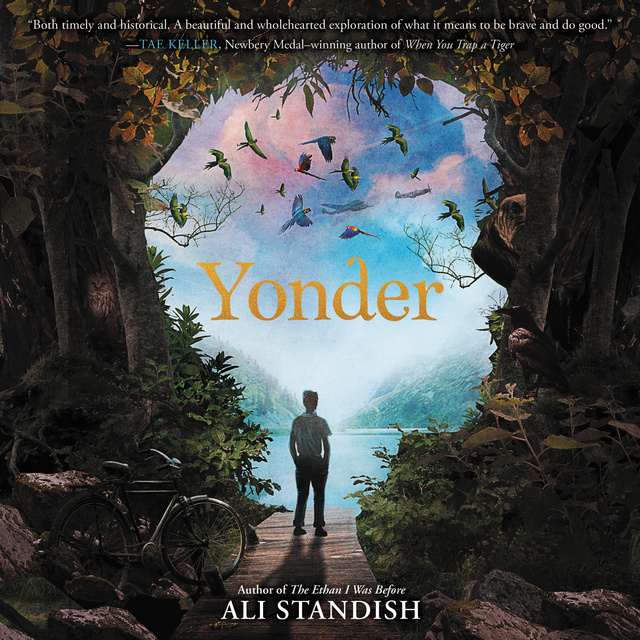 From Ali Standish, award-winning author of The Ethan I Was Before, August Isle, How to Disappear Completely, and The Mending Summer, comes a captivating historical fiction middle grade novel about a boy on the home front in World War II who must solve the mystery of the disappearance of his best friend. Perfect for fans of Alan Gratz and Lauren Wolk, this riveting adventure explores what true heroism means.

“A heartfelt tale about what it means to be a hero and take a stand against injustice.”—Booklist (starred review)

Danny Timmons has looked up to Jack Bailey ever since Jack saved two small children from drowning during the Great Flood of 1940. Now, with his father away fighting in World War II and his mother about to have a new baby, Danny relies on Jack’s friendship and guidance more than ever.

So when Jack goes missing without a trace from their small Appalachian town, Danny is determined to find him. He wonders if Jack’s abusive father could be behind his disappearance, or if it has anything to do with Yonder—a hidden magical town Jack once spoke of, where flocks of rainbow birds fly through the sky and they’ve never heard of war. As answers elude him, Danny begins to fear that he didn’t know Jack as well as he thought.

Ultimately, Danny’s investigation forces him to reckon with even larger questions: What is America fighting for in this war? What role do each of us play in stopping injustices, big and small? And is there such thing as a true hero?

“Both timely and historical. An exploration of what it means to be brave and do good.” —Tae Keller, Newbery Medal–winning author of When You Trap a Tiger

"A thoughtful, eloquent, and honest examination of prejudice, loyalty, and what it means to be brave." —Alan Gratz, New York Times bestselling author of Refugee and Ground Zero

“A beautiful and important novel that explores what it means to be a hero and the role of each of us to stand up for what’s right.” —Karina Yan Glaser, New York Times bestselling author of The Vanderbeekers series 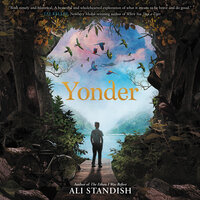