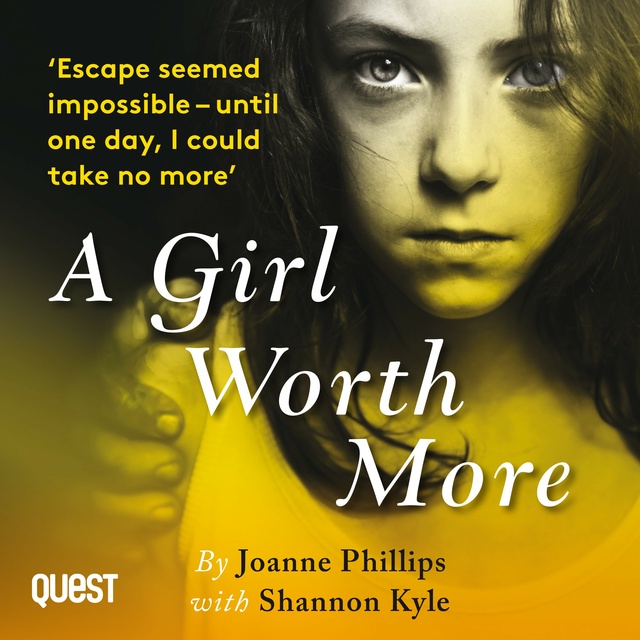 A Girl Worth More: The courageous story of an ordinary middle class girl trafficked into a sex slave ring

A Girl Worth More: The courageous story of an ordinary middle class girl trafficked into a sex slave ring

Joanne Phillips' ordeal began aged 13 when she was gang-raped in her bedroom by local boys. Following the trauma, she dropped out of school, was befriended by an older man and was forced into prostitution aged 16.

Over the next six years, she was raped by over 500 men, starved, beaten, and transported around the country to brothels. Forced to have sex with men from all walks of life including lawyers, stockbrokers, doctors, a parish councillor, Joanne was even made to have sex with her former school headteacher – who didn't recognise her.

Every attempt to flee failed. Police warned her mother and stepdad she had chosen the lifestyle and even threatened to charge her parents with living off immoral earnings if they allowed her to move back. Escape seemed impossible, until one day she couldn't take any more.

Just before her 21st birthday, Joanne eventually escaped her enslavement. After being left alone briefly in a London flat, where she was expected to work, she took a chance after finding a bag of money and a handgun. Fearing for her life, she fled into the night with nothing but a plastic bag of cash. After catching a train to Northern Ireland, she found her real dad and hid at his home from her pimp.

Desperate to readjust to normal life, she found a job and went on to study at university. But when she tried to explain to a new boyfriend about her past, he didn't believe any of it was true, so she vowed to keep the abuse a secret – until years later, a conversation with one of her own teenage daughters changed her life... 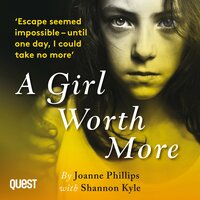