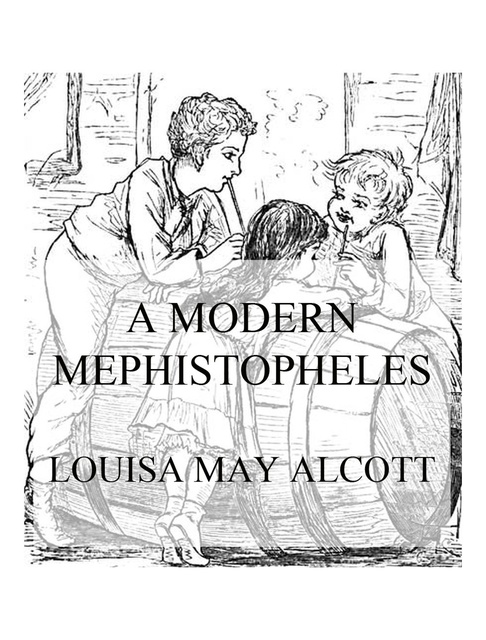 "A Modern Mephistopheles" was one of the best novels in that remarkable collection of American fiction known as the 'No Name' series. Miss Alcott's name has long been associated with it, because she never made any special effort to conceal the authorship. It is in many respects her most noteworthy effort, and by it her qualities as a writer may safely be judged. The novel is distinctly poetical in motive and the imaginative power displayed in the working out of the plot is to be classed with that of the creative artists of literature. Three souls—nay, four—are here unveiled to us, and while all are brought into bold relief, the true strength of the book undoubtedly lies in the portrayal of Gladys, who is a genuine woman of a fresh and original type. Helwyze is, of course, frankly impossible, and Canaris is only probable, while Olivia is a picturesque foil; but in Gladys there is no incredible or superfluous trait: she is thoroughly and deliciously feminine. The moral lesson is not to be ignored. Like the evil genius of Faust, Helwyze sought to work evil, but the forces that made for righteousness were against him and he was defeated in the very hour of his triumph. It is the recognition of the higher law controlling human deeds that gives "A Modern Mephistopheles" its hold upon popular esteem. 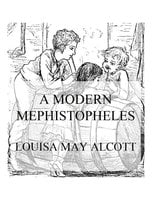