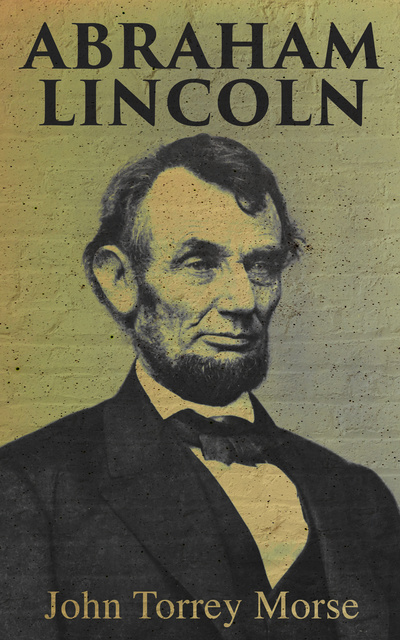 This J. T. Morse's edition of the biography of Abraham Lincoln is a 2-volume detailed account of the life, work, leadership and legacy of one of the most significant American presidents. Abraham Lincoln (1809-1865) was an American statesman and lawyer who served as the 16th president of the United States from 1861 to 1865. Lincoln led the nation through its greatest moral, constitutional, and political crisis in the American Civil War. He succeeded in preserving the union, abolishing slavery, bolstering the federal government, and modernizing the U. S. economy.

The Start in Life

Love; a Duel; Law, and Congress

The Beginning of War

A Real President, and Not a Real Battle

The First Act of the Mcclellan Drama

Military Matters Outside of Virginia

The Second Act of the Mcclellan Drama

The Third and Closing Act of the Mcclellan Drama

The Autumn Elections of 1862, and the Proclamation of Emancipation

The Turn of the Tide

Military Successes, and the Reelection of the President

The End Comes Into Sight: the Second Inauguration

The Fall of Richmond, and the Assassination of President Lincoln