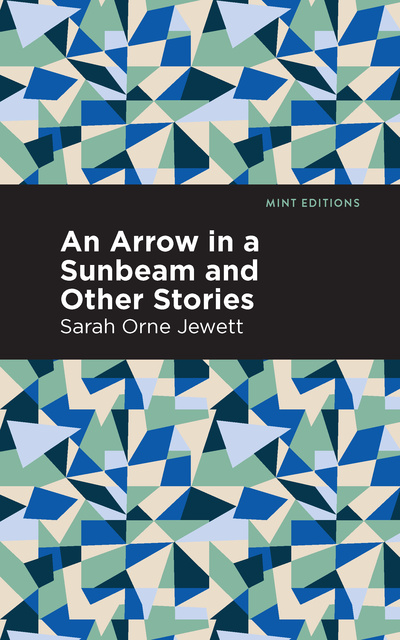 An Arrow in a Sunbeam

An Arrow in a Sunbeam

Featuring six works of short fiction, An Arrow in a Sunbeam and Other Tales promotes morals and regionalist pride. Each containing a unique theme and virtue, these stories provoke thought while following the lives of compelling characters. Miss Sydney’s Flowers encourages the acceptance of change through the depiction of Miss. Sydney, a long-term resident of her town.

When the city decides to pave a new road next to her home, Miss Sydney is upset and resentful of the change. However, as the days go by, she realizes the benefits of having a busy street near her house. In A Brave Boy, two brothers, Fred and Albert, who are as opposite as can be, discuss what they would do in the event of a robbery, pondering the true meaning of bravery.

Following the life of a mysterious elderly woman, Lady Ferry depicts the relationship between Lady Ferry and a young girl who is left in the care of her cousin after her parents embark on a long sea voyage. Finally, in the title story, An Arrow in a Sunbeam, a church minister seeks out a sad, shabbily dressed widow that he noticed during a service.