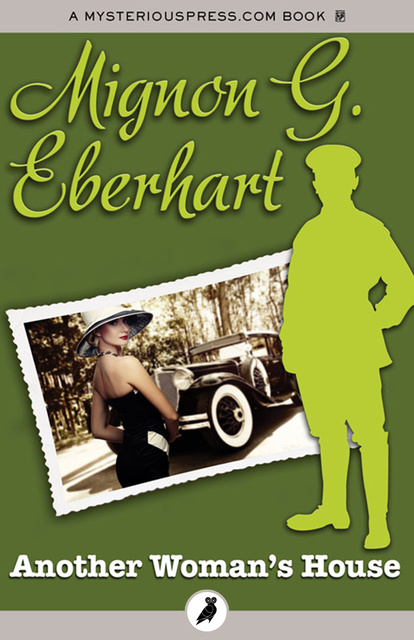 A young girl is consumed by love for a tortured married man.

Myra has lived at Thorne House for so long that she almost feels part of the family. Orphaned at a young age, she has never known another home, and yet it is time for her to leave. She is burning with an irresistible passion for Richard, the man of the house, and she knows that her love can never be fulfilled. For Richard is married to Alice, and Alice is guilty of murder.

Myra knows that Richard is too noble to ask an incarcerated woman for a divorce, but on the eve of her departure he surprises her, confessing that he loves her in return. Just as Myra's future happiness seems assured, Alice returns to crush it. The convicted killer is back at Thorne House, and blood will follow in her wake.