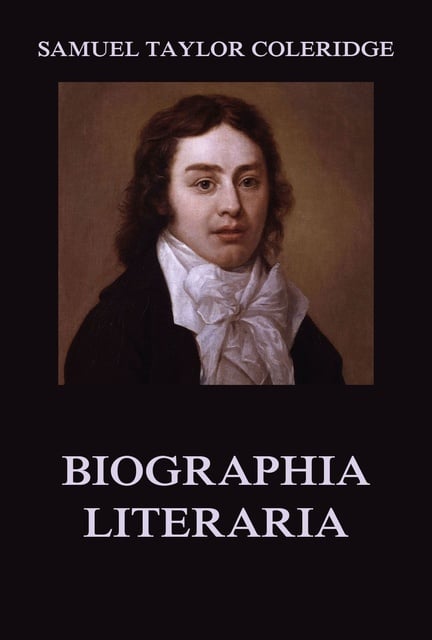 Coleridge, with his superior philosophical training and profundity of thought, became one of England's greatest critics, despite his digressiveness and verbosity. The Biographia Literaria (1817), a collection of his literary life and opininions, is both autobiographical and critical. Intended as a mere preface to a collected volume of his poems, explaining and justifying his own style and practice in poetry, the work grew under his hands to a literary autobiography, including, together with many facts concerning his education and studies and his early literary adventures, an extended criticism of Wordsworth's theory of poetry as given in the preface to the 'Lyrical Ballads' and a statement of Coleridge's philosophical views.