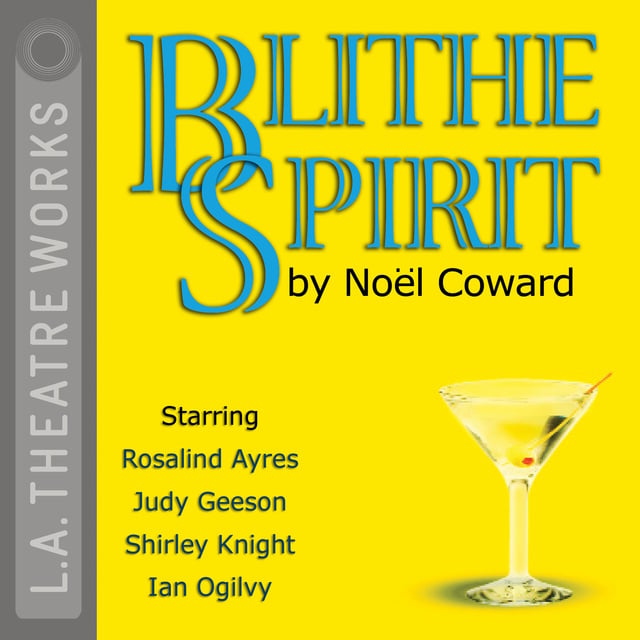 This Noël Coward classic comedy is set in the charming country home of Charles Condomine, a re-married widower. A witty and convivial evening party among friends is transformed when a séance conjures the ghost of Elvira, Charles' first wife, who delights in wreaking havoc among the living.

Directed by Michael Hackett. Recorded before a live audience at the DoubleTree Suites, Santa Monica in July of 1998. 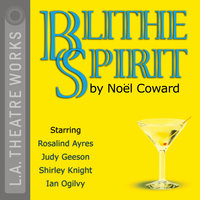