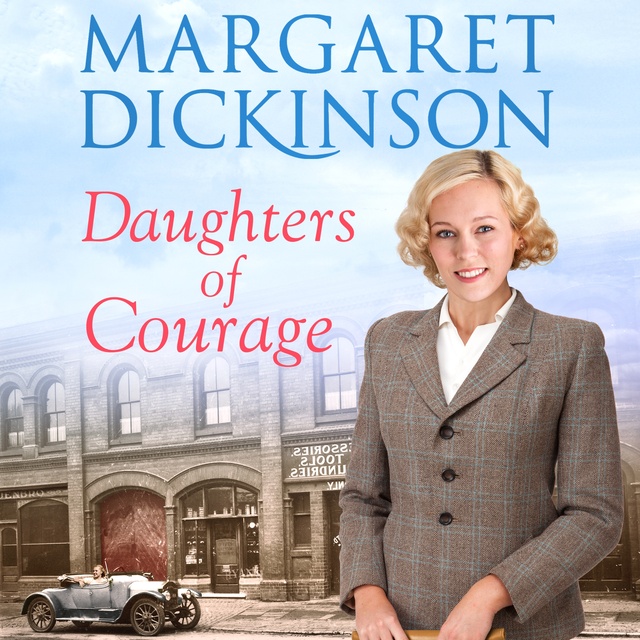 Following the gripping story of the Ryan family in Margaret Dickinson's top ten bestseller The Buffer Girls, Daughters of Courage sees Emily and Trip fight to keep their new life afloat in the turbulent 1930s.

Love blossoms under the storm clouds of war.

Emily Ryan has gone up in the world since her arrival in Sheffield. Brought there by her mother's ambitious schemes for her brother, Josh, she had found work as a buffer girl polishing cutlery for the city's famous trade. With the help of a friend, Nell, Emily eventually set up her own buffing business employing those with whom she had once worked.

Married to Thomas Trippet – 'Trip' to his friends – they plan to build a life together, but when Lucy, Nell's daughter, disappears it seems that the menace from the past is never very far away. Trip is now a partner with his half-brother in the Trippet family's cutlery manufacturing business, but their success is threatened by the Great Depression of the 1930s. Can Emily keep their family and friends safe from the shadow of unemployment?

And then comes the threat of another war . . . 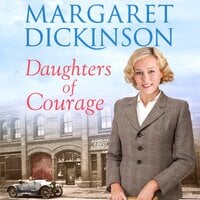