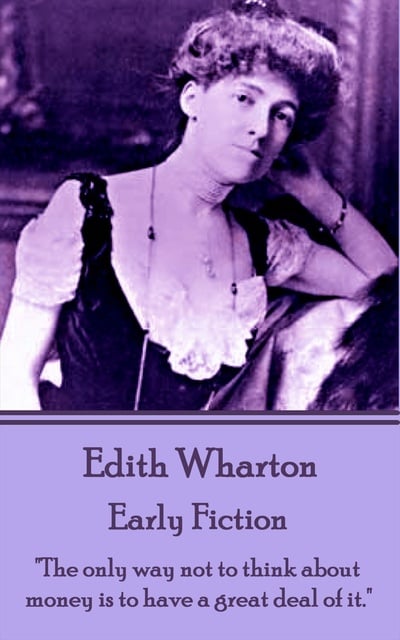 Edith Wharton’s Early Short Fiction is a collection of a number of early short stories written by the American writer and novelist Edith Wharton. Most of these stories were first published in the beginning of the twentieth century in literary magazines and periodicals such as the famous Scribner’s Magazine. They include “The Verdict,” “The Reckoning,” “Botticelli’s Madonna in the Louvre,” “An autumn Sunset,” among others. Yet, the most successful of them was probably the first in the collection entitled “Kerfol.” Set in Brittany, France, “Kerfol” centers around the person of Anne de Barrigan, a young widow who is accused of killing her husband. Anne acknowledges that her husband has been very harsh on her and that their relationship has been suffering for long. However, she tries to convince her accusers that a number of wild dogs have attacked her husband and killed him, yet her claim is found derisive as no dogs have ever been allowed in their house. Kerfol is the name of the old chateau in which the murder has taken place. The word literally means “the house of madness” in local dialect. Wharton’s story has had considerable influence on other novelists mainly in the trend of the Gothic genre and ghost stories.