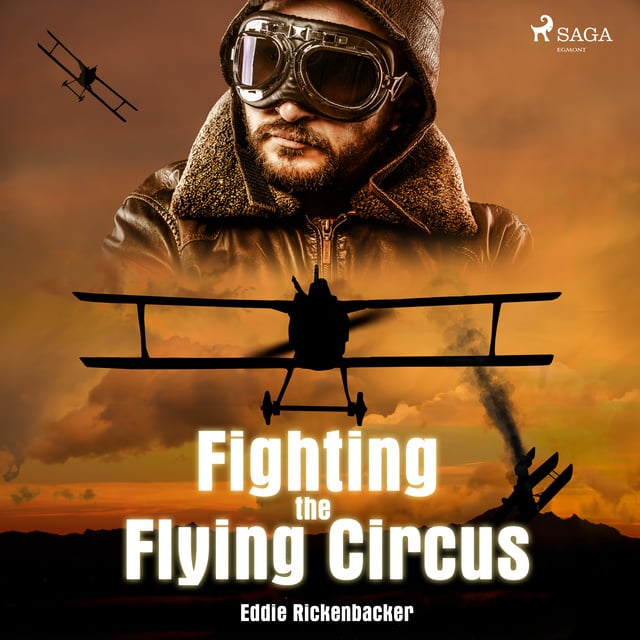 "Fighting the Flying Circus" is fighter ace Eddie Rickenbacker WWI memoir. He fought in and eventually became commander of the 94th "Hat-in-the-Ring" Squadron, which ended the war with the highest number of air victories of any American squadron. The circus mentioned in the title refers to the German squadron commanded by the famous Red Baron, Manfred von Richthofen.

Eddie Rickenbacker (1890-1973) was an American World War I pilot. He was the most successful fighter ace in that war and received the Medal of Honor. After the war, he was as a car designer, driver, and worked as a military consultant for the government. He was also an air transportation pioneer, as worked as a head of the Eastern Air Lines company for many years. 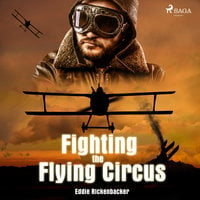