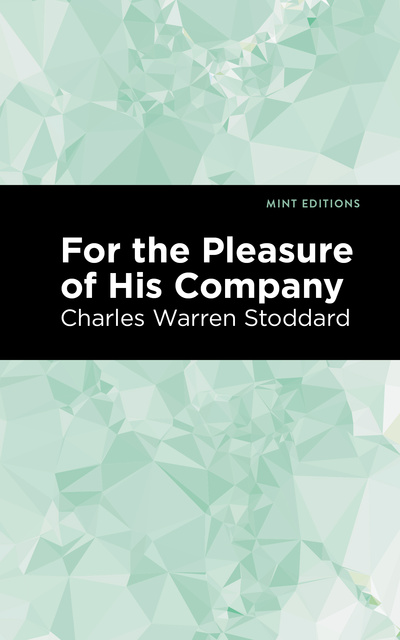 For the Pleasure of His Company

For the Pleasure of His Company

At 25 years of age, Paul Clitheroe is “master of himself, but slave to fortune.” A struggling writer, he lives a life of ennui and excess, looking for love and success without being sure of the shape of either. In the Misty City, he has begun making a name for himself among local editors and readers, finally finding publication for his work. Despite this modest success, he remains unsatisfied, unsure of himself, and increasingly restless. Are his mixed feelings merely a symptom of his poetic outlook, or something else altogether? When the debonair Foxlair invites Paul to join him on a voyage to the South Seas, a land of promise where gay men can live without fear of reprisal, he wonders if there is a place for him after all.

With a beautifully designed cover and professionally typeset manuscript, this edition of Charles Warren Stoddard’s For the Pleasure of His Company: An Affair of the Misty City is a classic work of American literature reimagined for modern readers.