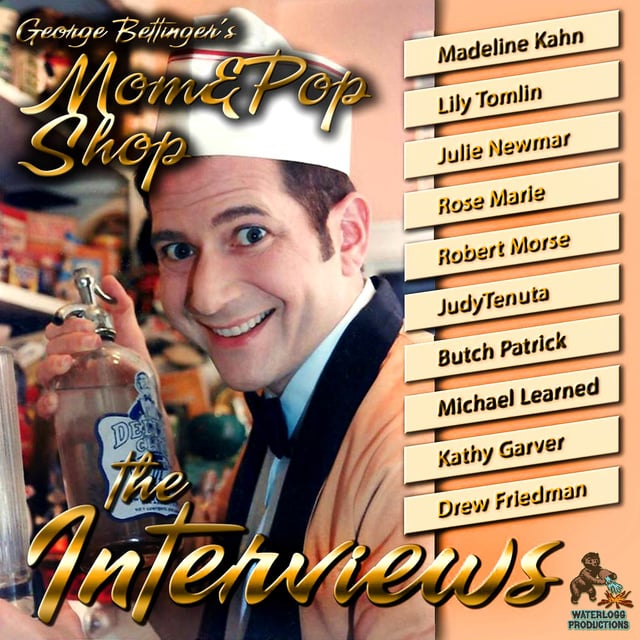 In 1982 George Bettinger got started in TV with Movie Magic, a series he wrote, produced and hosted. Movie Magic (later The George Bettinger Show) ran on Manhattan Cable Television from 1982 - 1987. It was cartoons, comedy and fun. Soupy Sales said, “George made him think of himself when he was young.” During the making of Movie Magic, George was also appearing on The Joe Franklin Show and The Uncle Floyd Show. Next he moved on to doing radio and TV commercials. Soon he was producing and directing corporate training films for companies such as Pfizer, Hoffman LaRoche, The Cancer Institute and Maimonides Medical Center.

His CDs have been given fine mention in The Daily News, New York Post and Herald Tribune newspapers. Currently George is teaching acting, creative writing and continuing to host LIVE shows.

You can hear George Bettinger LIVE on his internet radio show “The Mom & Pop Shop” Mondays, Wednesdays & Fridays at 4:00 pm EDT and 1:00 PM Pacific on http://www.dreamstreamradio.com/.

The show is a entertaining mixture of classic & rare music and features zany comedy skits with his unique impersonations. He is an engaging personality and takes pleasure in sharing his vast knowledge about the golden age of show business. The beauty of the show is that it links nostalgia with immediacy of the Internet. The ever growing fan base of The Mom & Pop Shop have really taken to the unique opportunity to interact with the show in real time using the Facebook group page. Requests, friendships & family fun are made everyday in George Bettinger’s Mom & Pop Shop!

Waterlogg Productions is a full service audio/video entertainment company, founded in 2002 by husband and wife creative duo Joe Bevilacqua & Lorie Kellogg. Together they have been responsible for over 150 titles distributed exclusively by Blackstone Audio. Check out their website at www.Waterlogg.com. 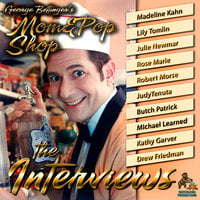