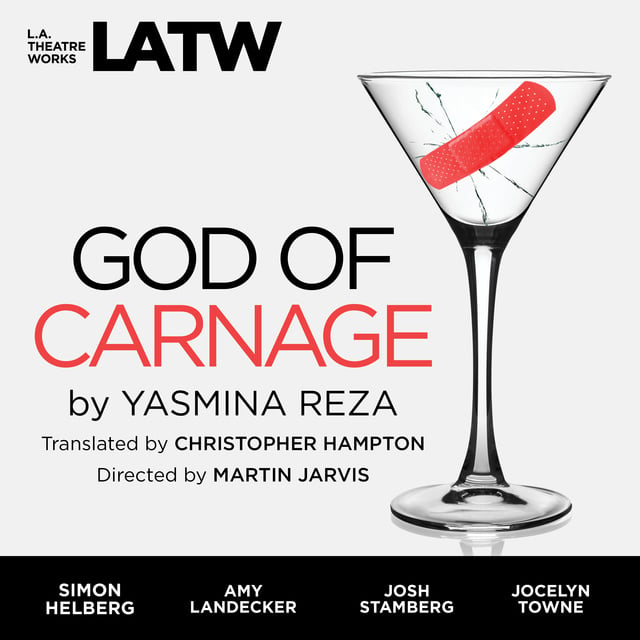 Winner of the 2009 Tony Award®, God of Carnage is a brash and hilarious exploration of human nature. After one 11-year-old is hit by another, their parents meet to find a mature resolution. As the evening wears on, the veneer of civility degenerates. What begins as protective parenting ends as an excuse to let loose the primordial beast buried in each of us.

Directed by Martin Jarvis. Recorded in Los Angeles before a live audience at The James Bridges Theater, UCLA in June of 2016. 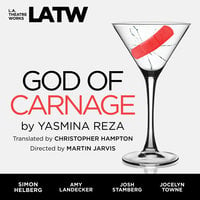