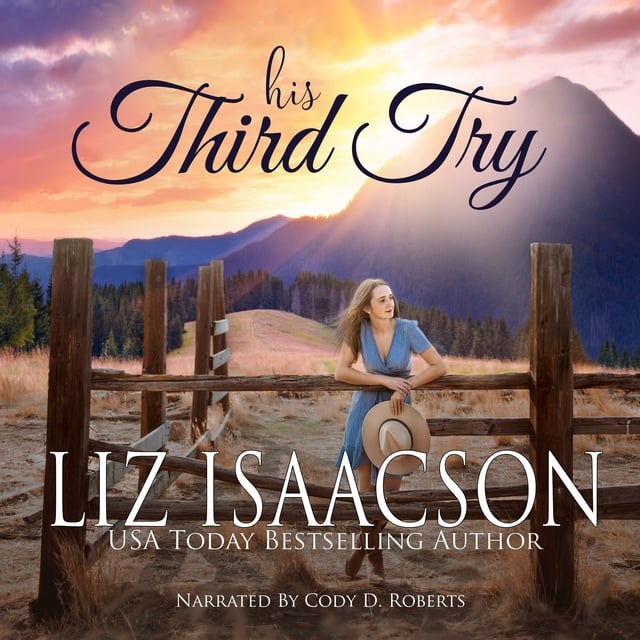 He moved to Ivory Peaks with his daughter to start over after a devastating break-up. She's never had a meaningful relationship with a man, especially a cowboy. Can Boone and Cosette help each other heal enough to build a happily-ever-after...and a family?

Boone Whettstein is usually the life of the party. He loves to laugh, and though his wife died from a rare blood disease six years ago, he's always had a sunny outlook on life. Until he finds out the second-most important relationship to him isn't as real as he thought.

He packs up everything he owns and moves to Ivory Peaks with his twelve-year-old daughter. She's not happy to be leaving her friends, but Boone has other problems.

Namely, Cosette Brian, the administrator at the equine therapy unit on the Hammond Family Farm, where Boone now works.

Cosette has had a rocky past with men, and she doesn't appreciate Boone putting his hands on her, even if he was trying to keep her from falling. But as they continue to work together, she sees a softer side of the blustery cowboy. A side he usually keeps hidden. A side she really wants to get to know.

Can Boone try for a third time to have the loving wife and a mother for his daughter? Or will the past rise up and haunt them both too much to make happily-ever-after impossible? 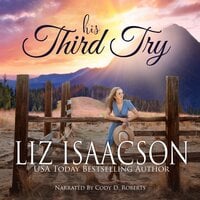