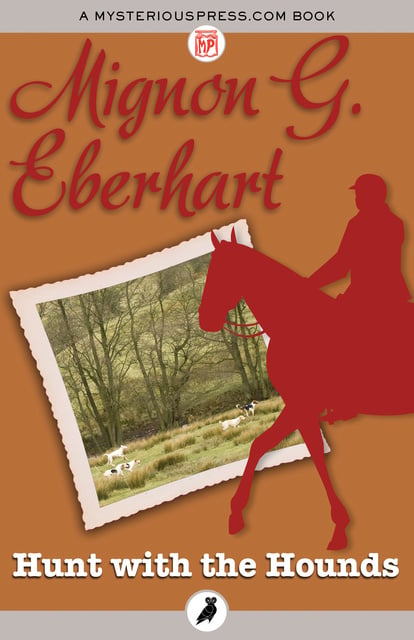 Hunt with the Hounds

Hunt with the Hounds

When murder descends on a small Southern town, nothing is more dangerous than telling the truth.

Ernestine Baily was killed at dusk on a cold fall day as fog and darkness rolled over Hollow Hill. Five months later, her husband, Jed, whom she accused of the crime, stands trial. But in the small Virginia town of Bedford, many question his culpability, among them the murder's lone witness: Sue Poore. Sue's testimony ensures Jed's freedom – something the local paper quickly seizes on as evidence of a scandalous romance. But beyond causing her to suffer this indignity, Sue's avowal makes her a marked woman, targeted by a local policeman as the next best suspect, and by a mysterious gunman whose second bullet may not miss.

In a town like Bedford, almost anyone can look guilty, and when Sue becomes caught between three men – two vying for her heart and one for her imprisonment – she knows that the real murderer sits quietly in their midst.