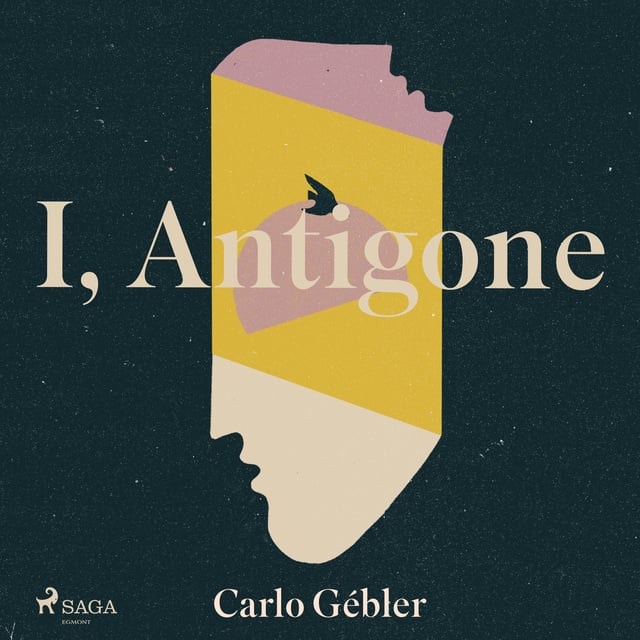 "I, Antigone, have closed my eyes.
My voice is deep and quiet, dark and slow, like a river moving over rocks, never stopping, never ceasing, endless.
He was wholly at fault, and he was entirely innocent.
This is true of us all if we only knew it. His fate is everyone’s.
I, Antigone, have opened my eyes."

The mythical Greek king, Oedipus, is no stranger to tragedy. As a baby, he is left to die on the mountainside of Thebes by his royal parents after the Oracle of Delphi prophesies that he will kill his father and marry his mother. Pitied by the shepherd tasked with leaving him, Oedipus is given to another royal family and grows up ignorant of his past as a foreign prince.

Returning to Thebes by chance many years later, he defeats the Sphinx terrorising the city by answering her riddle and becomes king. From here on a series of tragic events begin to unfurl...

Many years later, his daughter Antigone takes on the role of biographer and is determined to set the record straight about her father's life and death.

In a beautiful retelling of the popular myth, Antigone meditates on the illusion of free will, the power of fate, and her powerful family's demise. An astonishing contribution to the reclaimed classics, "I, Antigone" is perfect for fans of Madeleine Miller, Jennifer Saint and Elodie Harper. 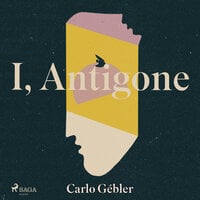