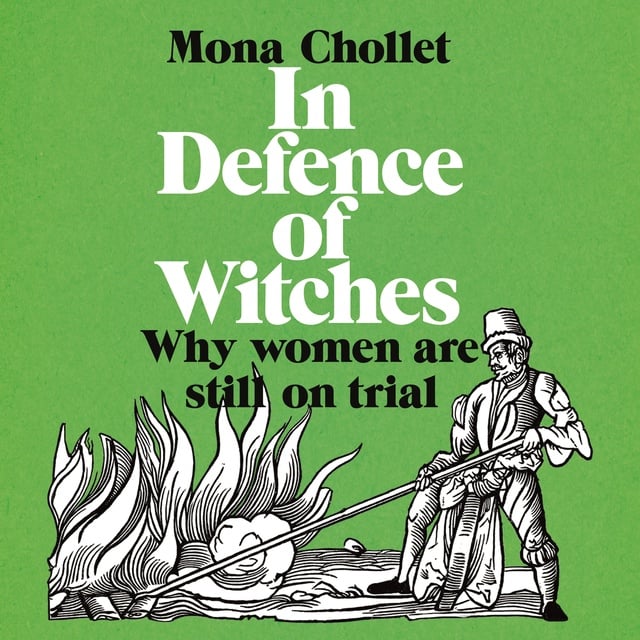 In Defence of Witches: Why women are still on trial

In Defence of Witches: Why women are still on trial

A source of terror, a misogynistic image of woman inherited from the trials and the pyres of the great early modern witch hunts – in In Defence of Witches the witch is recast as a powerful role model to women today: an emblem of power, free to exist beyond the narrow limits society imposes on women.

Whether selling grimoires on Etsy, posting photos of their crystal-adorned altar on Instagram, or gathering to cast spells on Donald Trump, witches are everywhere. But who exactly were the forebears of these modern witches? Who was historically accused of witchcraft, often meeting violent ends? What types of women have been censored, eliminated, repressed, over the centuries?

Mona Chollet takes three archetypes from historic witch hunts, and examines how far women today have the same charges levelled against them: independent women; women who choose not to have children; and women who reject the idea that to age is a terrible thing. Finally, Chollet argues that by considering the lives of those who dared to live differently, we can learn more about the richness of roles available, just how many different things a woman can choose to be.

Translated from the French by Sophie R Lewis. 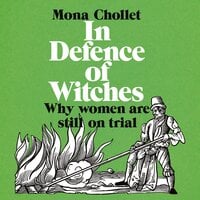