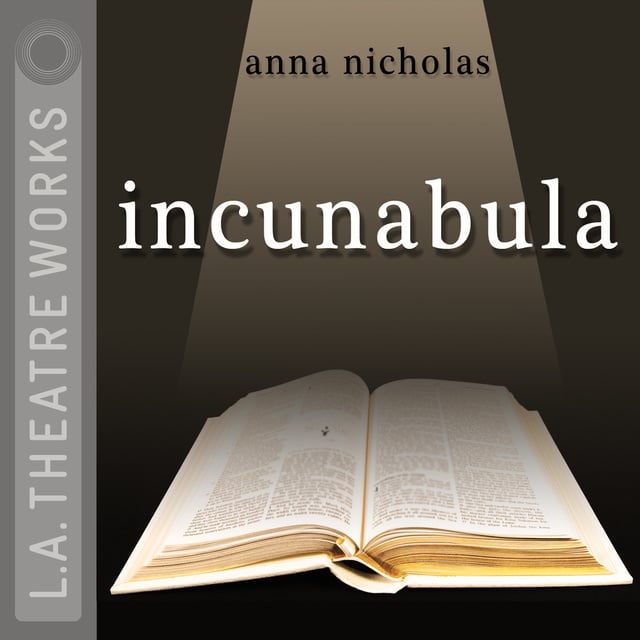 Literary figures from a book thief's library come alive, offering romantic and other advice in Anna Nicholas' play. The "Incunabula" is a prize book that the thief has purloined. Will he get away with his greatest theft, or will hard reality intervene to strip him of his prized possesion? 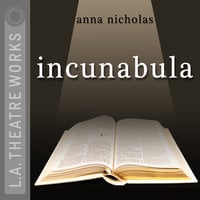