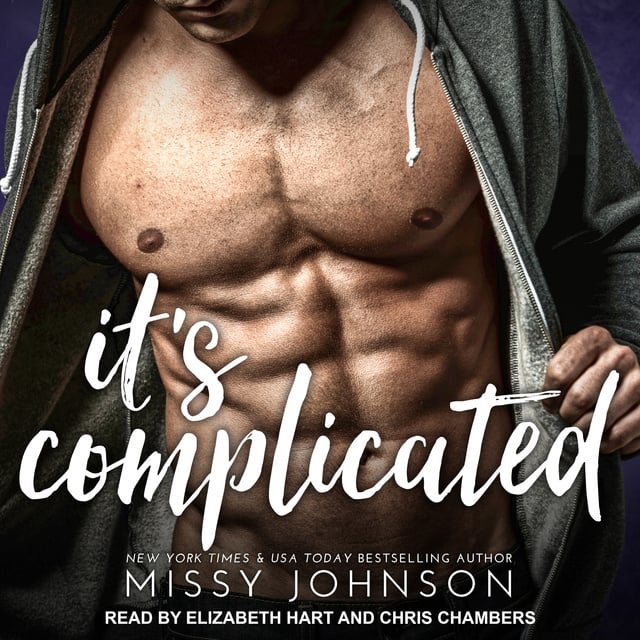 They call him the Anaconda, and I'm pretty sure it isn't because he likes snakes.

Nick Jenson is my neighbor. My hot, oh-so-sexy, very-well-equipped neighbor that I'd spend hours watching from the safety of my bedroom window.

I saw lots of things I probably shouldn't have. Sometimes I'd touch myself, imagining it were his hands roaming over my body instead of my own. I had just one mission-to find out if the rumors were true.

Then one day, he caught me watching him.

I was mortified. I was prepared to quit college, move to another country, and live the rest of my life saying, "Nick who?" But, apparently, life had other ideas.

Because Nick? Well, he isn't just my neighbor . . . He's also my father's best friend. If I thought things were difficult before, they were about to get a whole lot more complicated. 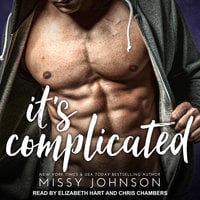