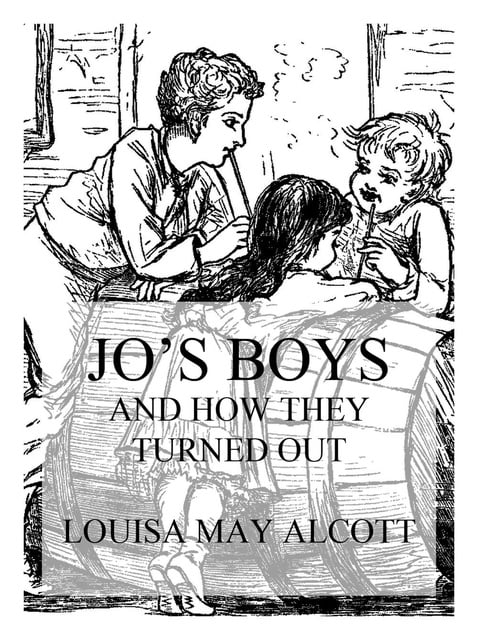 Jo's Boys And How They Turned Out

Jo's Boys And How They Turned Out

It was simply impossible to hide any longer the melancholy fact that Miss Alcott's ' Little Men ' were growing up; they have refused to remain the charming boys they were when we read about them in said book. Like other boys of the same generation, they were fast becoming men, and we shall soon lose sight of them in the crowded ranks of mature life. It is very pleasant, therefore, to have another glimpse of them in 'Jo's Boys and How They Turned Out.' Of course everybody who knew 'Little Men' felt that with such a training and such surroundings they could not but turn out well, but everybody will rejoice to read the record of their growth and progress toward manhood. Their later story will be read by the same readers who were fascinated by the earlier record of their mingled sobriety and mischief, for the very good reason that these readers have grown up with the boys themselves. Miss Alcott has not lost her skill, and she makes her older boys quite as interesting and charming as the younger boys were. Altogether, her last volume, like its predecessors, is pre-eminently natural, healthful, and fascinating. It is one of the books for young people that long remained current at the bookstores.