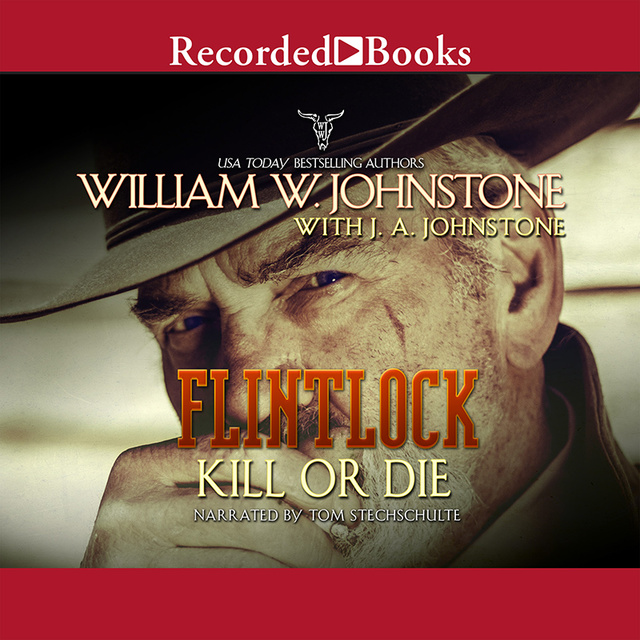 The Greatest Western Writer Of The 21st Century One man. One rifle. One way to take on the most vicious outlaws on the frontier... In the acclaimed new series by William and J.A. Johnstone, the bounty hunter known as Flintlock brings his trusty muzzleloader and a motherlode of courage into the most bitter and vicious battle he's ever had to fight. Blood In The Bayou Brewster Ritter had a warning for Flintlock: Do not cross the Sabine River. Ritter, the so-called Baron of the Bayou, is a vicious crime king still seething because Flintlock killed one of his gunmen in a Texas dustup. But Flintlock has his own powerful reasons for crossing into the nightmarish swamp country from East Texas. Now in an eerie land of mysterious mists, haunting cypress trees, snakes, gators, and black-hearted, trigger-happy war hogs, Ritter is waiting for Flintlock with enough men and guns to kill him ten times over. Flintlock knows what he's getting into, though, and losing is not an option. Because what's at stake is not just lives, or Ritter's criminal kingdom, but the future of a the very soul and survival of this land. 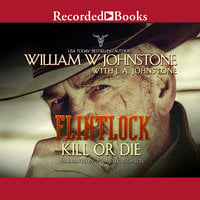