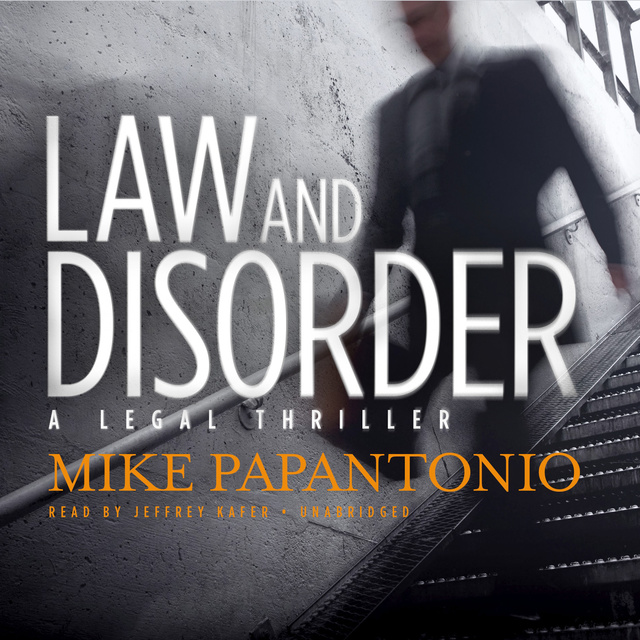 Brash, brilliant, handsome Nicholas Deketomis has built a highly successful career as a lawyer protecting the rights of the innocent while winning multibillion-dollar lawsuits from the powers that be. “Deke” may have come from the wrong side of the tracks, but he’s built a wonderful life for his close-knit family. His wife and two children live in a beautiful house in a seaside community along the Florida Panhandle.

But their comfortable life is endangered. In the midst of a highly contentious lawsuit against a powerful pharmaceutical company, as well as publicly advocating for a liberal Florida State Senate candidate, this time Deke may have riled the wrong powerbrokers. Scheming against him are a local Bible-thumping preacher, an ambitious district attorney, and two malicious brothers running one of the country’s biggest oil corporations. A vile conspiracy is hatched to bring down Deketomis; setting him up and attempting to convict him on a bogus murder charge would solve many of their problems.

Deke is in the trial of his life, which quickly becomes a media circus. But this good man will not go down without a bruising fight—especially when he finds his family threatened. And just as it seems that his enemies may have him cornered, he finds help from the unlikeliest source. 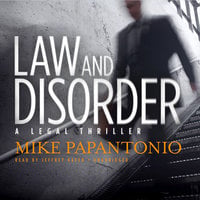