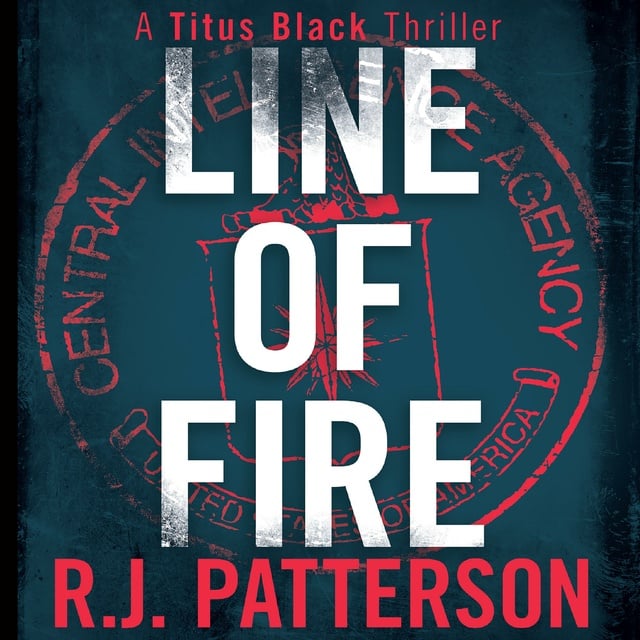 Not even darkness can hide from Titus Black.

When members of the intelligence community in Washington started disappearing, the CIA was prompted to investigate. Unable to trust anyone at the agency, the CIA turned to Firestorm and Titus Black to uncover the truth.

However, what Black found was more than a vendetta against the agency by rogue operators, instead uncovering a conspiracy that stretched deep into the federal government. And with time running out, Black has to eliminate the ring leader before he executes his plan that will lay waste to the United States. 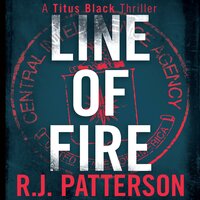