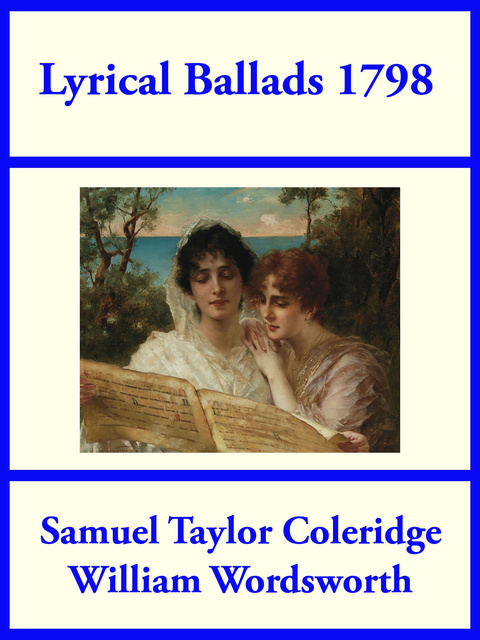 Lyrical Ballads, with a Few Other Poems is a collection of poems by William Wordsworth and Samuel Taylor Coleridge, first published in 1798 and generally considered to have marked the beginning of the English Romantic movement in literature.

The immediate effect on critics was modest, but it became and remains a landmark, changing the course of English literature and poetry. 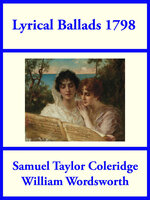