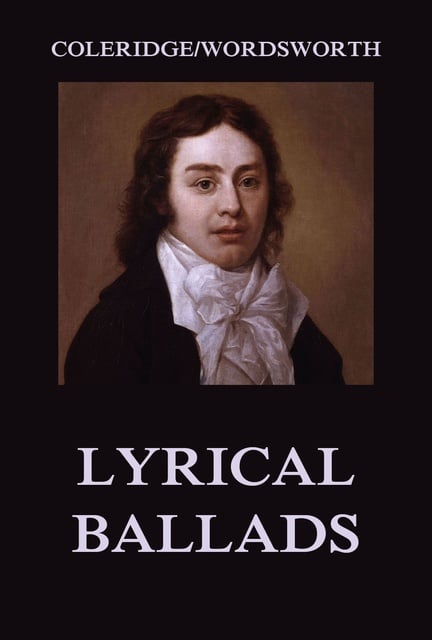 The Ballad as a humble literary type had a certain vogue towards the end of the eighteenth century. It covered the crudest realism as well as the most fantastical romance, and varied in style and treatment as widely as in subject-matter and level of culture. But it hardly held full rank as serious poetry. It was not considered to belong to the literature of culture, but rather to the ruder poetry of the common people. Hence the very title of the new 'experiment', Lyrical Ballads, marked somewhat emphatically the limited pretensions of the supposed single author. In this volume Coleridge as well as Wordsworth joined literary forces.