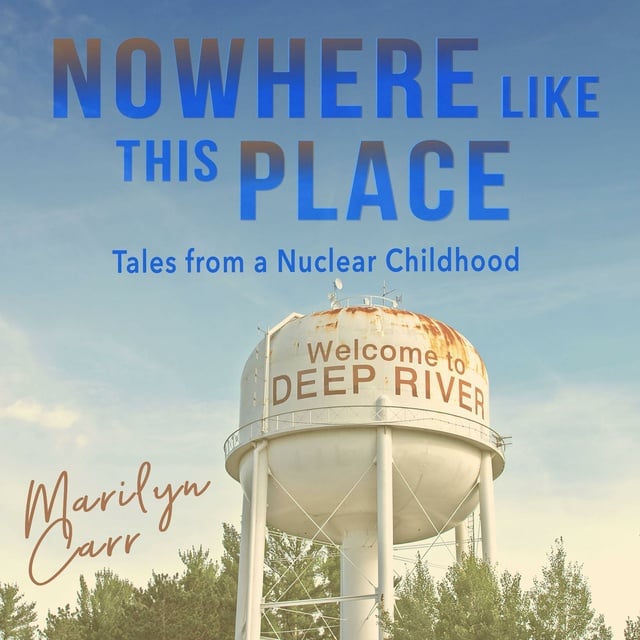 Nowhere like This Place: Tales from a Nuclear Childhood

Nowhere like This Place: Tales from a Nuclear Childhood

Marilyn Carr’s family arrived in Deep River, Ontario in 1960 because her dad got a job at a mysterious place called “the plant.” The quirky, isolated, residence for the employees of Chalk River Nuclear Laboratories was impeccably designed by a guy named John Bland. It’s a test-tube baby of a town that sprang, fully formed, from the bush north of Algonquin Park, on the shore of the Ottawa river. Everything has already been decided, including the colours of the houses, inside and out. What could possibly go wrong?

Nowhere like This Place is a coming-of-age memoir set against the backdrop of the weirdness of an enclave with more PhDs per capita than anywhere else on earth. It’s steeped in thinly veiled sexism and the searing angst of an artsy child trapped in a terrarium full of white-bread nuclear scientists and their nuclear families. Everything happens, and nothing happens, and it all works out in the end. Maybe.

Marilyn Carr is a class of 2020 MFA graduate from the University of King’s College, Halifax, Nova Scotia, which is her fourth degree, but who’s counting? (She is.) She blogs about the absurdness of everyday life at www.marilyncarr.com, and is currently working on the next installment of her memoirs, How I Invented the Internet. 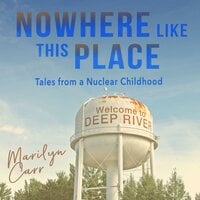