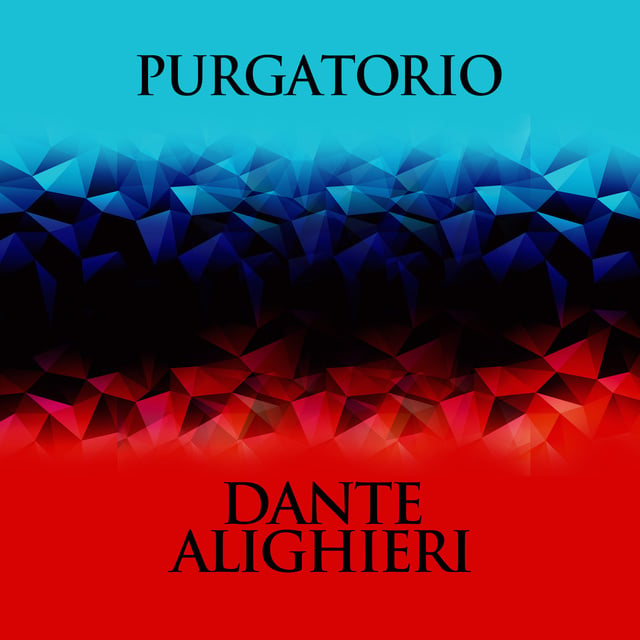 Purgatorio is the second part of The Divine Comedy, Dante's epic poem describing man's progress from hell to paradise. Having escaped the Inferno, Dante and his guide, the classical Roman poet Virgil, ascend out of the underworld to the Mountain of Purgatory on an island on the far side of the world. The mountain has nine terraces, seven of which correspond to the seven deadly sins, and two of which constitute an Ante-Purgatory with the Garden of Eden at the summit. Dante writes about sin based on motives in Purgatory, rather than actions as in The Inferno, giving the book a more psychological aspect. Arriving on Easter Sunday, Purgatorio represents the time of human life on earth. 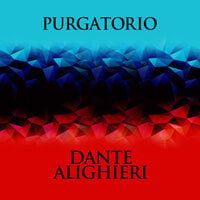