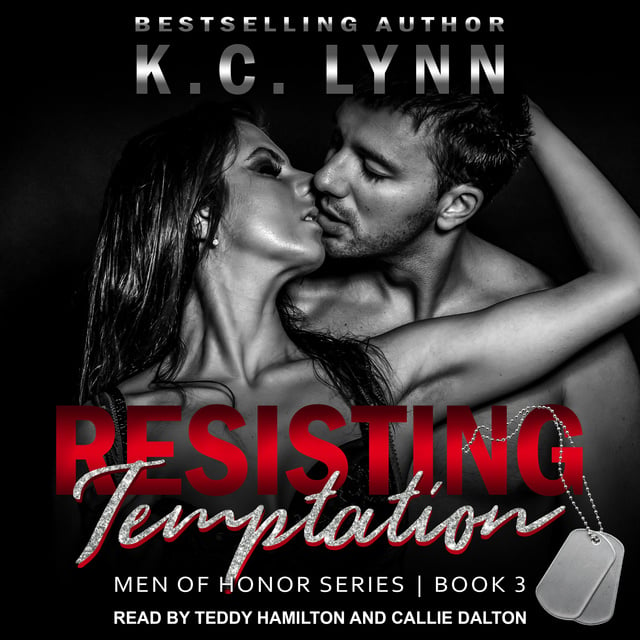 They met in the most unlikely place, where death and destruction were just as pronounced as the desert heat that surrounded them. Her voice lured him in, but it was her kind heart and understanding soul that anchored his broken one. She stood for everything he detested; yet, his feelings for her were undeniable.

She was the light to his dark.

Together, they forged an unbreakable bond. But one fateful night destroyed it all and thrust them into a week of hell, leaving them both scarred inside and out.

Now two years later, Faith returns to Cade's life unexpectedly, and neither of them can deny the fire that still burns between them, along with the pain, loss, and regret. Fate will test their love and in order to save it, they must face their greatest fears and the past that continues to haunt them. 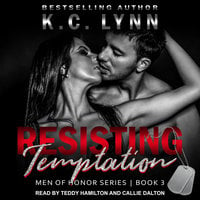