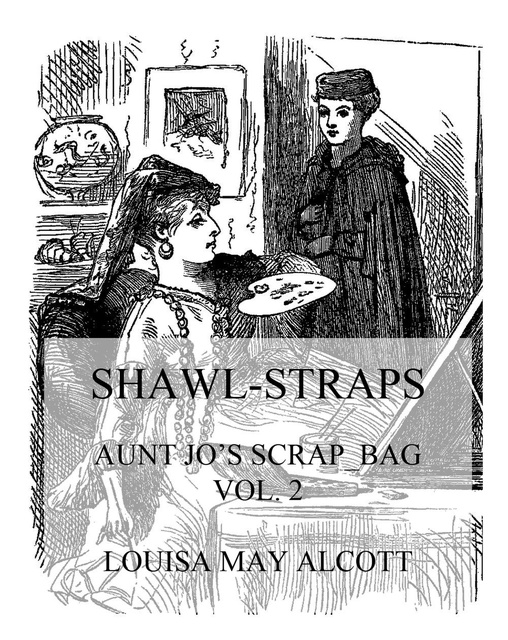 The title of this second volume in the 'Aunt Jo's Scrap-Bag' series is imposed upon a record of the author's journeyings in Europe, which might as appropriately have been called " Lunch Box," or " Sherry Flask," so far as the uninformed reader is concerned. In due time, however, he is apprised that the title "Shawl Straps" is supposed to indicate that the travelers — for there were three of them — abandoned their baggage train and made their campaign with personal equipage as meagre as that of Gen. Grant in his movement against Vicksburg — one clean shirt and a tooth-brush. In fact, the three lone females did, at a certain stage in their journey, desert their "Saratogas," and for a season travelled in light order. That this season was a brief one, it is hardly necessary to say; a woman divorced from her trunken voyage, presents one of the most painful exhibitions of anguish that human nature ever affords. It is worthy of note that the chapters of the book which treat of this trunkless — we had almost said truncated — time, are far less spirited and jolly than their associates which deal with a period of habilimental opulence, and reflect faithfully the serene and self-satisfied condition of the author's mind. 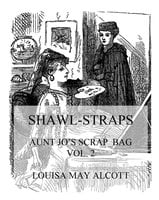