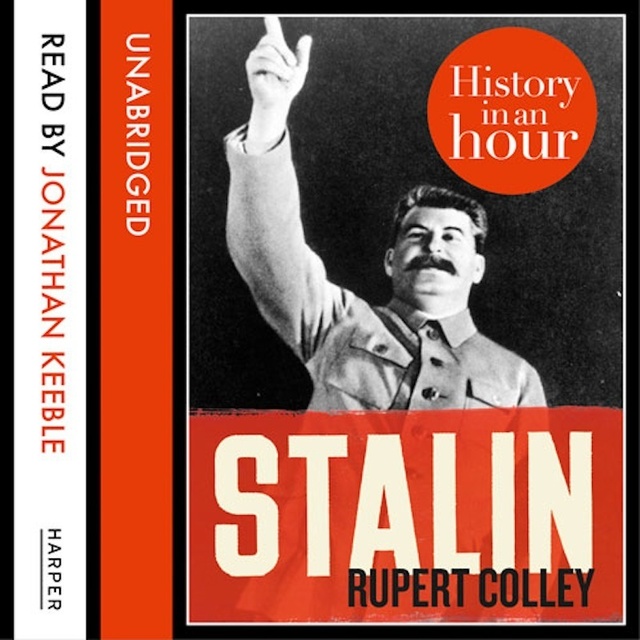 Arguably no person in history had such a direct and negative impact on the lives of so many as Joseph Stalin. Under the Red Tsar terror knew no limits, it did not discriminate; no one was safe, no institution, no single town or village was immune. Yet, following his death in 1953, Stalin was deeply mourned. He had ‘received the country with a wooden plough, and left it with a nuclear missile shield’. And no-one else, some claimed, could have led the Soviet Union to victory in the Second World War.

So who was Joseph Stalin, what was his role during the Russian Revolution; how did he come to power, what made him such a destructive tyrant, and how did he impose his will on the Soviet Union for so long? 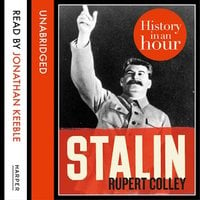