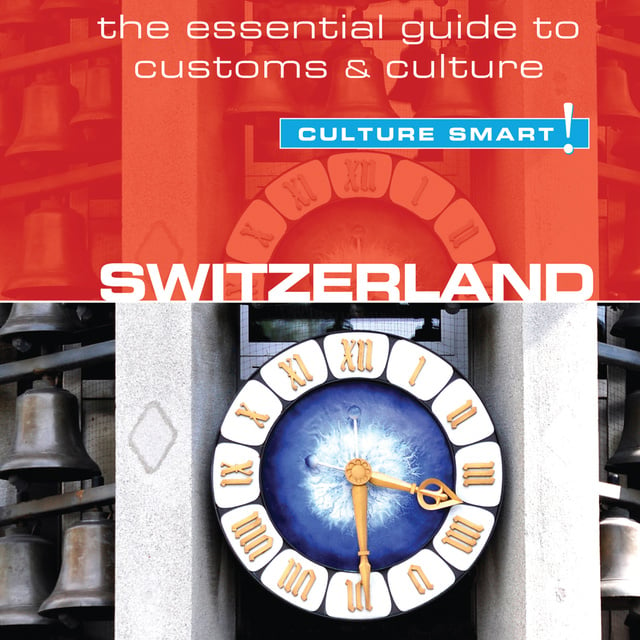 There is far more to Switzerland than beautiful scenery, chocolate, watches, faceless bankers, and spotless cities. The real Switzerland is full of surprises and anything but bland. This small, rugged, landlocked country at the heart of Europe has been a confederation since the first three cantons came together in a defensive alliance in 1291. Four national languages are spoken within its borders. Its present twenty-six cantons are largely autonomous and retain their individual characters. In this grassroots democracy real power lies with the people, who exercise it directly through frequent referendums. Swissness is, above all, a spirit of independence and of communal involvement. 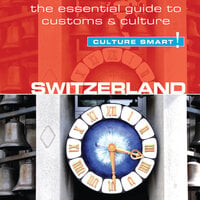