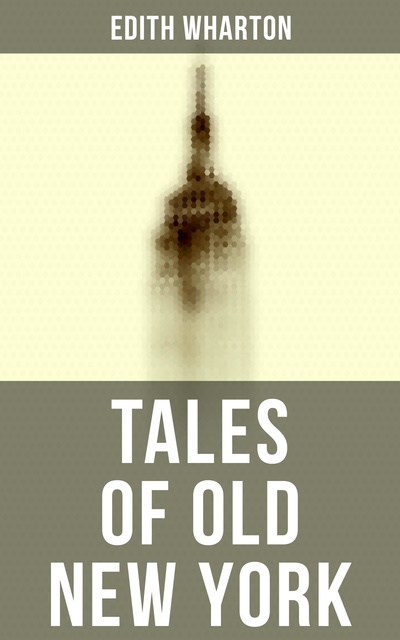 Tales of Old New York is a collection of four novellas by Edith Wharton, revolving around upper-class New York City society in the 1840s, 1850s, 1860s, and 1870s. The New York of these stories is the same as the New York of The Age of Innocence, from which several fictional characters have spilled over into these stories. The observation of the manners and morals of 19th century New York upper-class society is directly reminiscent of The Age of Innocence, but these novellas are shaped more as character studies.

Table of Contents:
False Dawn (The Forties)
The Old Maid (The Fifties)
The Spark (The Sixties)
New Year's Day (The Seventies)