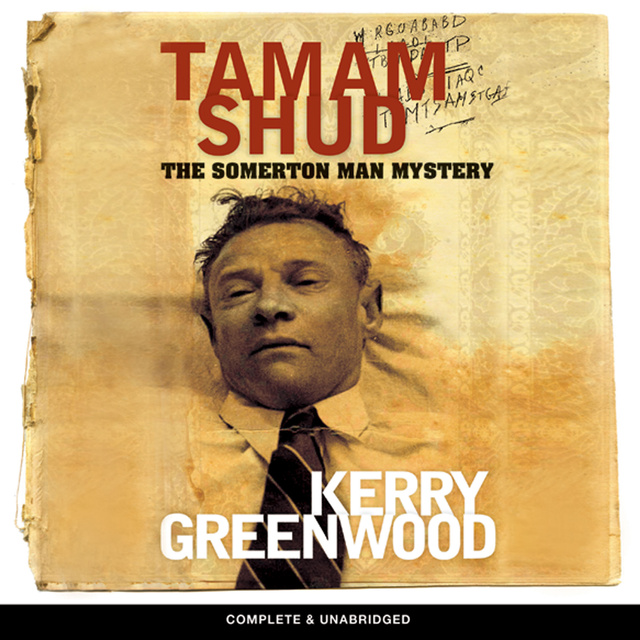 In 1948, a man was found dead on Somerton Beach in Adelaide, Australia. Well dressed and unmarked, he had a halfsmoked cigarette by his side, but no identity documents. Decades later, the Somerton Man's identity and death remain mysteries. From his clothing's missing labels, to the tiny piece of paper with the words 'Tamam Shud' found in the fob pocket of his trousers, this cold case is brimming with facts that are stranger than fiction. Written by one of Australia's best known and most loved crime writers, this book explores pieces of the author's own past in an attempt to solve the puzzle, uncovering a new way of writing about true crime and about herself in the process. 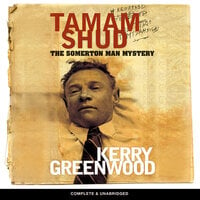