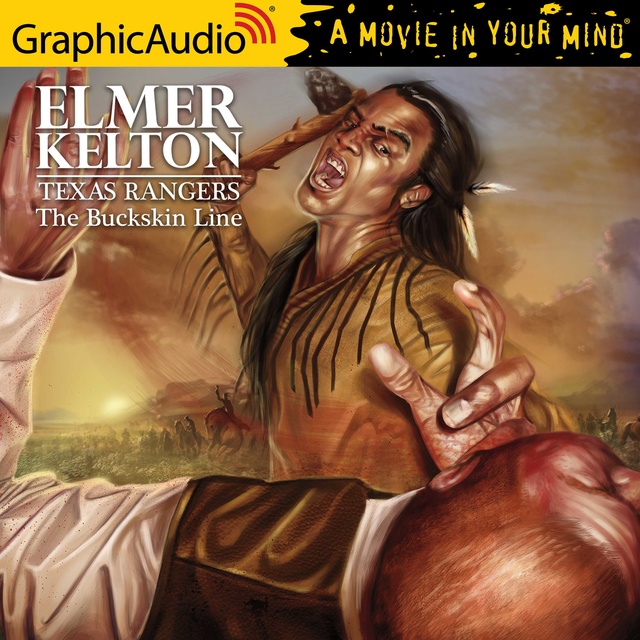 A Comanche war party raids settlements and steals horses. A young warrior named Buffalo Caller kills a young couple, then abducts their red-haired little boy. The boy is rescued by a volunteer defender of the white settlers named Mike Shannon, who raises the boy as his own and calls him Rusty.

The Buckskin Line follows Rusty Shannon, who becomes a young man during the turbulent, lawless period of secession and the Civil War, as he seeks to avenge the murder of his foster father, crosses paths again with Buffalo Caller, and becomes one of the frontier defenders who will, in time, become known as The Texas Rangers. 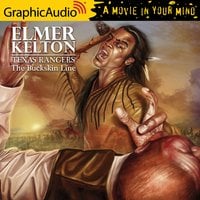