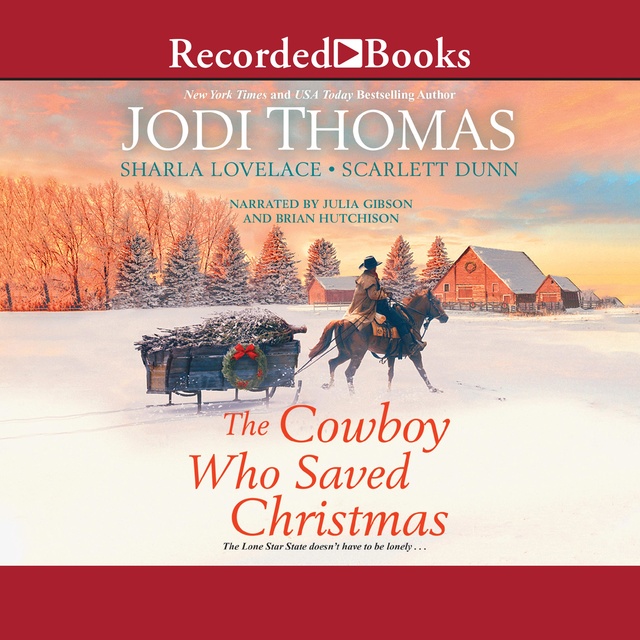 The Cowboy Who Saved Christmas

The Cowboy Who Saved Christmas

In these Texas-set stories of romance and adventure, the Civil War is over, Christmas is coming—and it’s time for three rugged fighters to become lovers . . .

FATHER GOOSE
New York Times and USA Today Bestselling Author Jodi Thomas
Dispirited by war, when Trapper Morgan accepts a job hauling five little rich girls to Dallas, all he cares about is the money. He doesn’t expect they’ll awaken his spirit—or that their intriguing nursemaid, Carolina, will awaken his heart. And when danger strikes as Christmas Eve nears, he definitely doesn’t expect Carolina and the girls to risk their lives—for him . . .

THE MISTLETOE PROMISE * Sharla Lovelace
A catastrophic storm, an ailing herd, and a failing cattle ranch have left Texas rancher Josie Bancroft in danger of losing everything her father worked for. Still, she’d rather die than merge with her neighbor rancher Benjamin Mason, the man who broke her heart years ago, on Christmas Eve. As old sparks fly and secrets are revealed, however, Ben is determined to help Josie—and prove that this time around can be different. That the misunderstandings of Christmas past need not define their future . . .

CHRISTMAS ROAD * Scarlett Dunn
Yellow Fever has hit Clint Mitchum’s Texas hometown and taken his father and siblings, leaving Clint ever more cynical. Racing homeward to be by his mother’s side, Clint finds only a note from her, asking that he help her caregiver, a young woman named Amelia. Assuming his mother has passed, in his grief Clint ventures out to search for Amelia—and finds the best of gifts—just in time for Christmas . . . 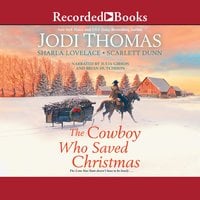