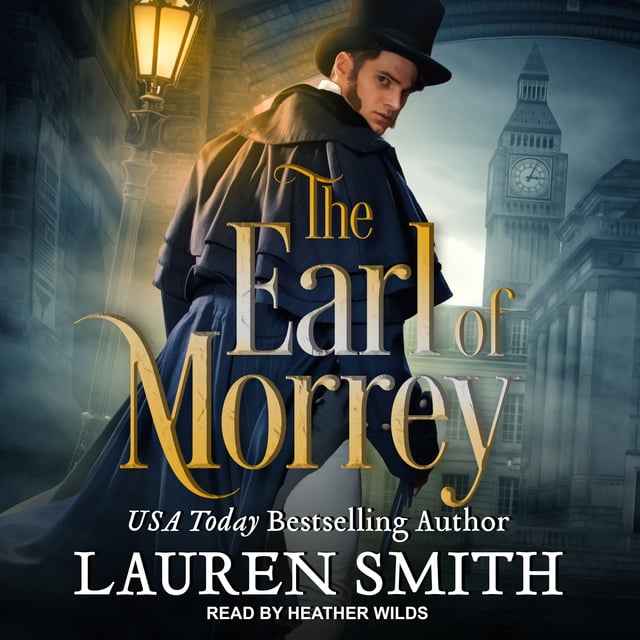 The Earl of Morrey

The Earl of Morrey

Letty Fordyce knows three things about her future husband: Lord Morrey is a dangerous man. He frightens her. She desires him.

Adam Beaumont, the Earl of Morrey, is full of dark secrets. His brooding and mysterious allure draws women to him like moths to a flame. But he fears he can never marry, not when his secret life is full of constant dangers.

Letty Fordyce doesn't want to be like other women, she wants a life for herself and a happy marriage to a respectable man, not someone with secrets and a life full of danger like Lord Morrey. Yet from the moment she meets him, she can't think of anyone else.

When a night of terror sends her into Adam's arms, she'll be forced to choose between the life she thought she wanted and the man she's falling in love with. 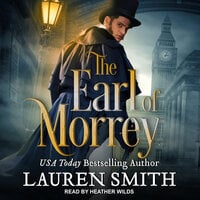