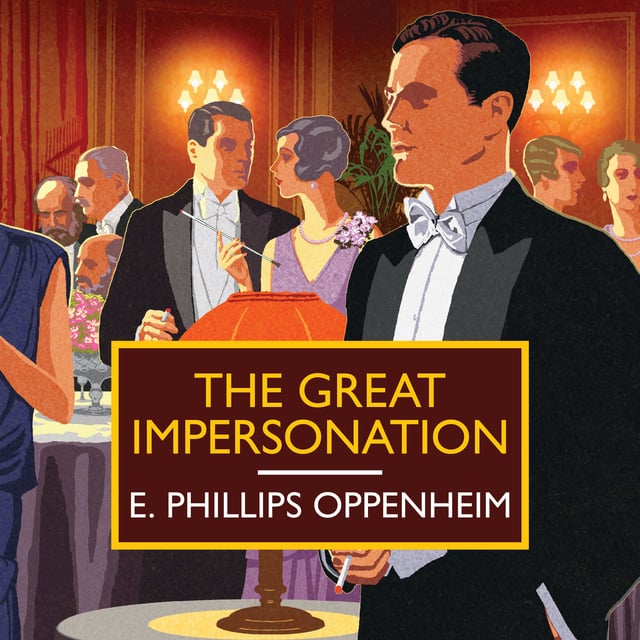 East Africa, 1913. The disgraced English aristocrat Everard Dominey stumbles out of the bush, and comes face to face with his lookalike, the German Baron von Ragastein. Months later, Dominey returns to London and resumes his glittering social life. But is it really Dominey who has come back – or a German secret agent seeking to infiltrate English high society? As international tension mounts and Europe moves closer to war, Dominey finds himself entangled in a story of suspicion and intrigue. He must try to evade his insane and murderous wife as well as escape the attentions of the passionate Princess Eiderstrom – and will eventually uncover the secret of the ghost that haunts his ancestral home. 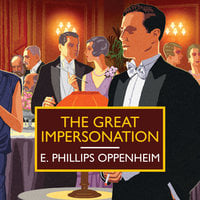