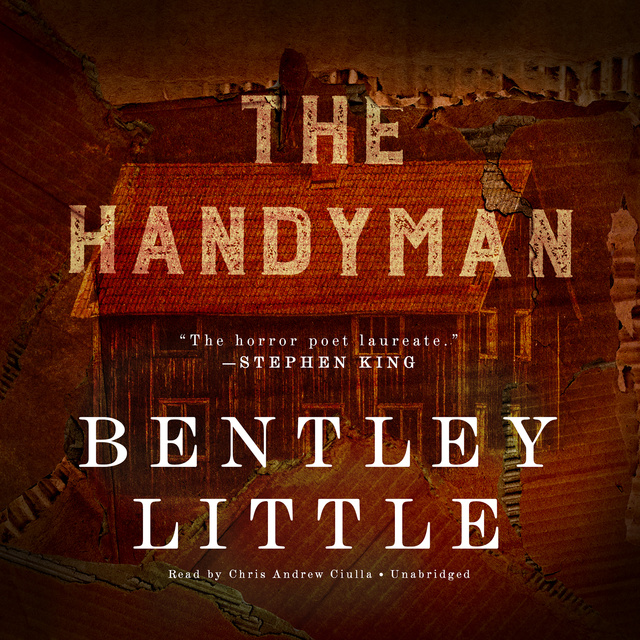 Daniel Martin has never forgotten his childhood encounters with Frank Watkins, the man who built his family a summer home out of cardboard and plywood. Frank’s gaze was oddly confusing, as if he was attempting to discern the proper way to behave because he didn’t know how to respond in a human manner. Since Frank obviously wasn’t an alien, young Daniel thought maybe the man was crazy. In the end, Daniel would learn the terrifying truth about Frank Watkins. And as an adult, Daniel is about to discover there are more of them out there. 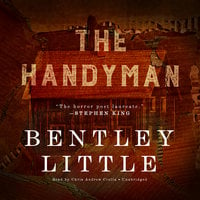