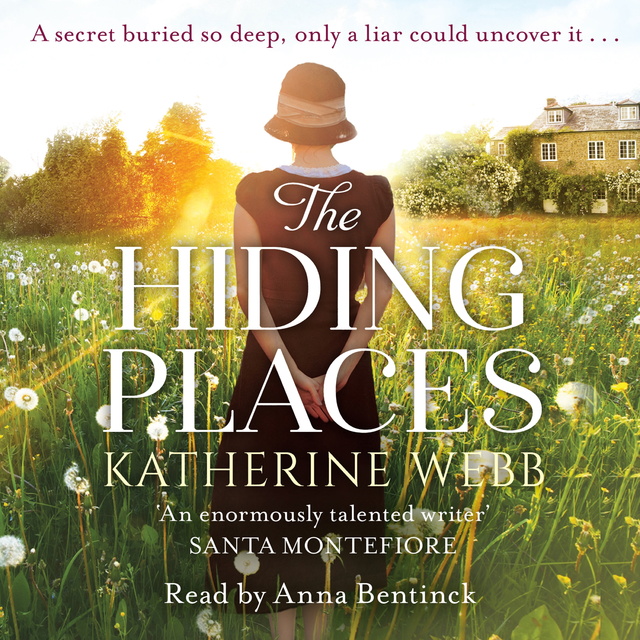 A secret buried so deep, only a liar could uncover it

Wiltshire, 1922.
Fifteen-year old Pudding Cartwright has begun the career she always wanted, as girl groom to the Hadleigh family's horses at Manor Farm. Irene Hadleigh is struggling to adjust to her new life in sleepy Slaughterford, having married Alistair to escape a scandal in London. At a loss to occupy herself, Irene sets about restyling Manor Farm, and during the work the chance finding of a strange object, hidden away in the house for years, will change everything.

When somebody close to both of them is murdered, Pudding and Irene are thrown together to seek out the identity of the killer in their midst, unaware of just how deep the roots of the crime lie.

During a hot, humid summer of grief, betrayal, and misapprehensions, they will uncover truths neither of them could ever have foreseen. 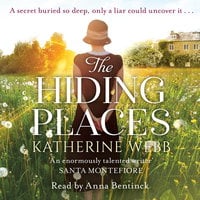