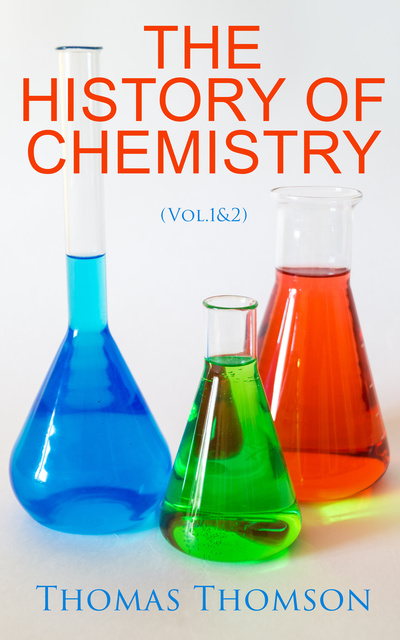 "The History of Chemistry" spans a period from very old times to the modern era. Since several millennia BC, civilizations were using technologies that would eventually form the basis of the various branches of chemistry.
Chemistry was preceded by its protoscience, alchemy, which is an intuitive but non-scientific approach to understanding the constituents of matter and their interactions. It was unsuccessful in explaining the nature of matter and its transformations, but, by performing experiments and recording the results, alchemists set the stage for modern chemistry. While both alchemy and chemistry are concerned with matter and its transformations, the crucial difference was given by the scientific method that chemists employed in their work.
Chemistry is considered to have become an established science with the work of Antoine Lavoisier, who developed a law of conservation of mass that demanded careful measurement and quantitative observations of chemical phenomena. The object of this work is to present a comprehensive overview of the progress of chemistry, from its first rude and modest beginnings till it has reached its modern state of importance as one of the leading sciences.

Of the Chemical Knowledge Possessed by the Ancients

Chemistry of the Arabians

Of the Progress of Chemistry under Paracelsus and His Disciples

Of Van Helmont and the Iatro-Chemists

Of Agricola and Metallurgy

Of Glauber, Lemery, and Some Other Chemists of the End of the Seventeenth Century

Of the Attempts to Establish a Theory in Chemistry

Of the Progress of Philosophical Chemistry in Sweden

Progress of Scientific Chemistry in France

Of the Atomic Theory

Of the Present State of Chemistry