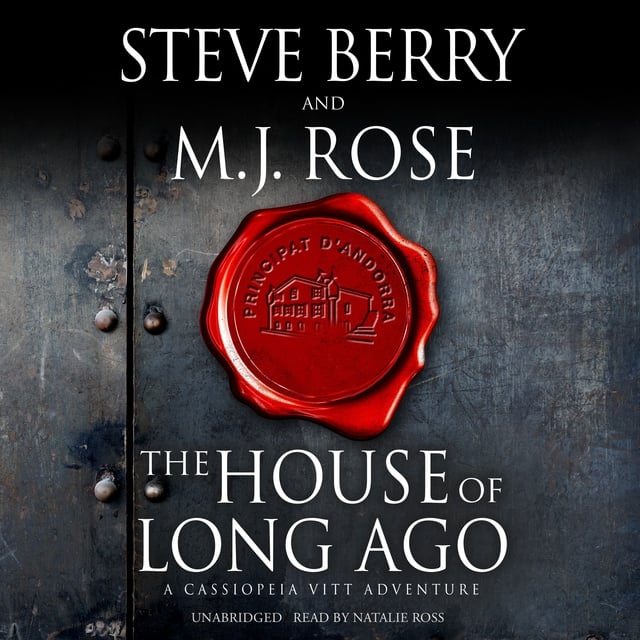 The House of Long Ago: A Cassiopeia Vitt Adventure

The House of Long Ago: A Cassiopeia Vitt Adventure

The time has come for Cassiopeia Vitt to sell her ancestral home. It sits on a Spanish bluff by the Mediterranean Sea, and bears the name Casa de Hace Mucho Tiempo, House of Long Ago. Trapped inside its walls are memories from a time when Cassiopeia was growing from a rebellious adolescent into a thoughtful young woman—regretful times when she often found herself estranged from her parents.

Also inside are fifteen paintings, each one a masterpiece, together representing an investment in the tens of millions of euros—her father’s private art collection—which she intends to donate to museums. But when an art expert declares all fifteen paintings fake, and suggests that her father may have been involved with something illegal, she embarks on a quest to find answers.

From a secret repository in Andorra, to a mysterious yacht in the Mediterranean, then finally onto the streets of Paris and a horrific reminder from World War II, Cassiopeia must battle every step of the way to stay alive—a fight that will finally bring her face to face with the truth about the House of Long Ago. 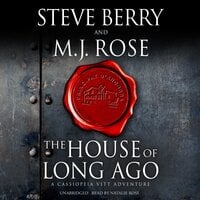